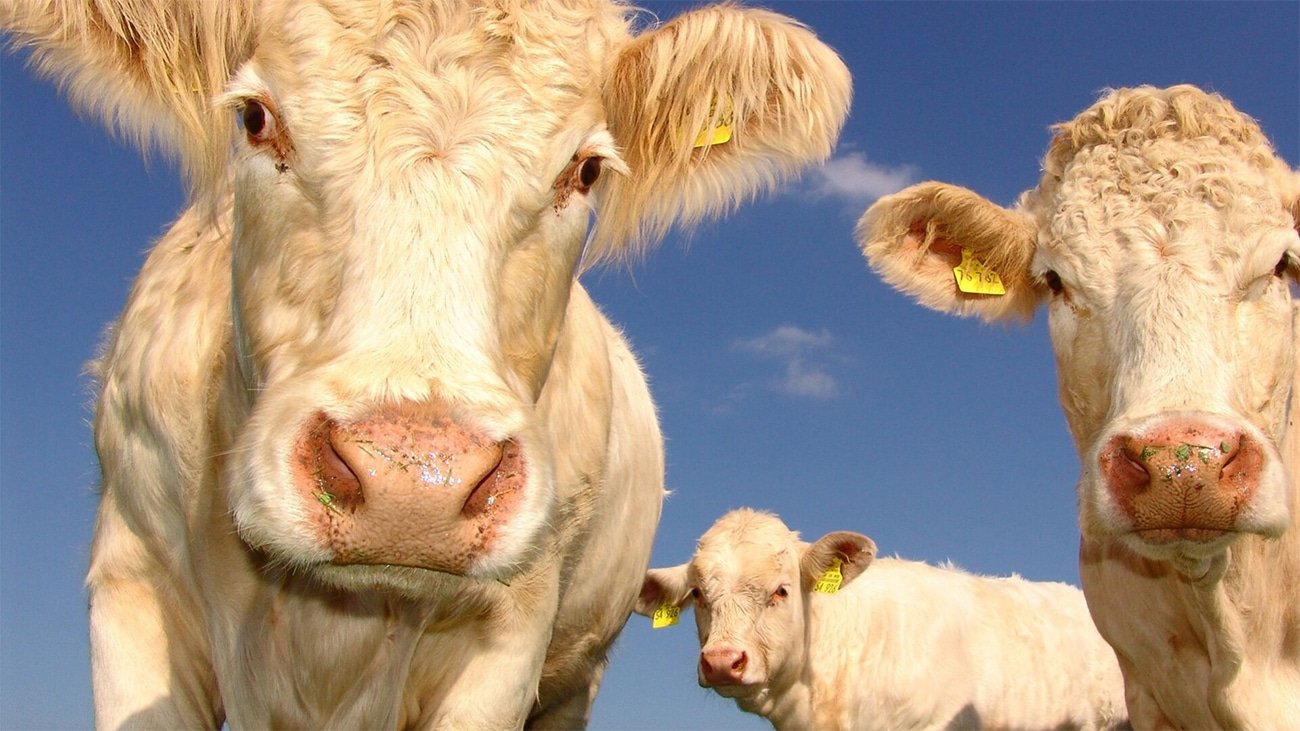 Vegan for the Animals

I have to admit; I didn’t originally transition to a plant based diet for the animals. I was thinking about my own health first and foremost and how the food was making me feel. But then, as happens with many vegans, you start to have your eyes opened to something that had been closed off for so long. A level of compassion that had been suppressed and disconnected for decades began to slowly rise up and overtake me. I started to remember that the chicken on my plate didn’t just magically appear at the grocery store. It came from a real live chicken, a smart chicken that was tortured in the worst conditions before making it to my plate. Animals feel pain, animals suffer, and they don’t want to die. They are beautiful creatures with a purpose to fulfill in this 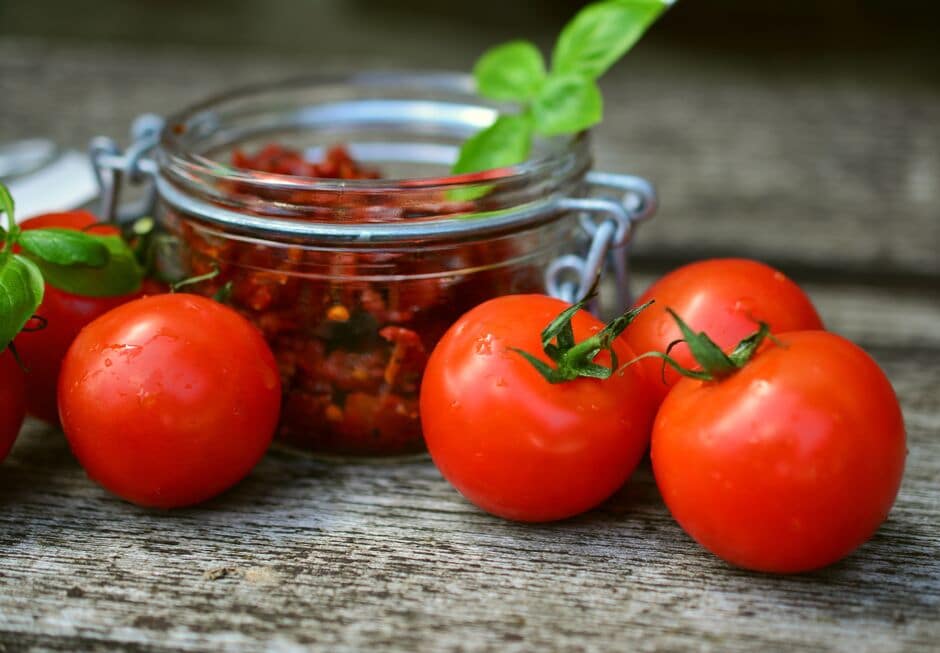 When summer hits and everything is tomato all the time, these are some simple tips I use to ensure the best way to prepare your raw tomatoes. If you are using heirloom tomatoes or cherry tomatoes, these tips will be perfect for caprese, bruschetta, ceviche, sandwiches, burgers and more 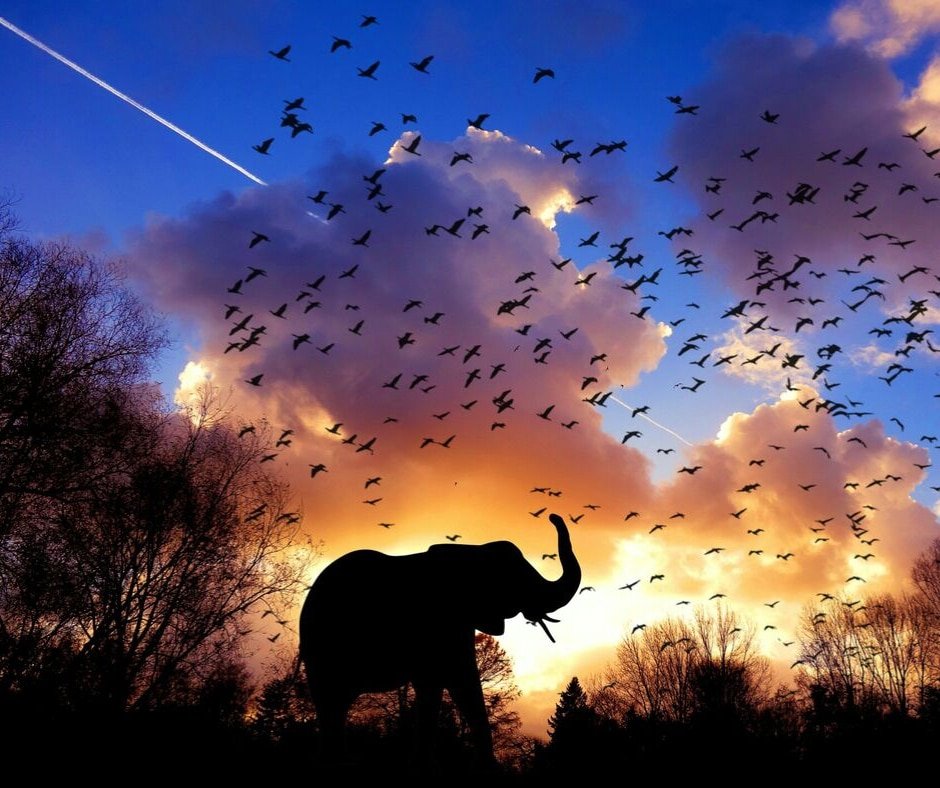 Environmental Benefits of a Plant Based Diet

I always thought I lived an environmentally friendly life before eating plant based. I used solar power, composted, brought my reusable bags everywhere, but I had no idea that the way to make the biggest difference when it comes to saving the planet, is with your plate. I watched the documentary Cowspiracy, which really opened my eyes to the toll eating meat, especially cows, takes on our planet. Impossible Foods, known for their vegan Impossible Burger, recently commissioned a third-party research firm to survey people in the U.S. about their opinions on vegan meat. The research showed the public’s heightened attention on the environment, especially among younger generations. More people are choosing vegan for the good of the planet, with people aged 37 and under the most likely to do so. Here’s just a few ways eating plant based helps the planet:   1. The 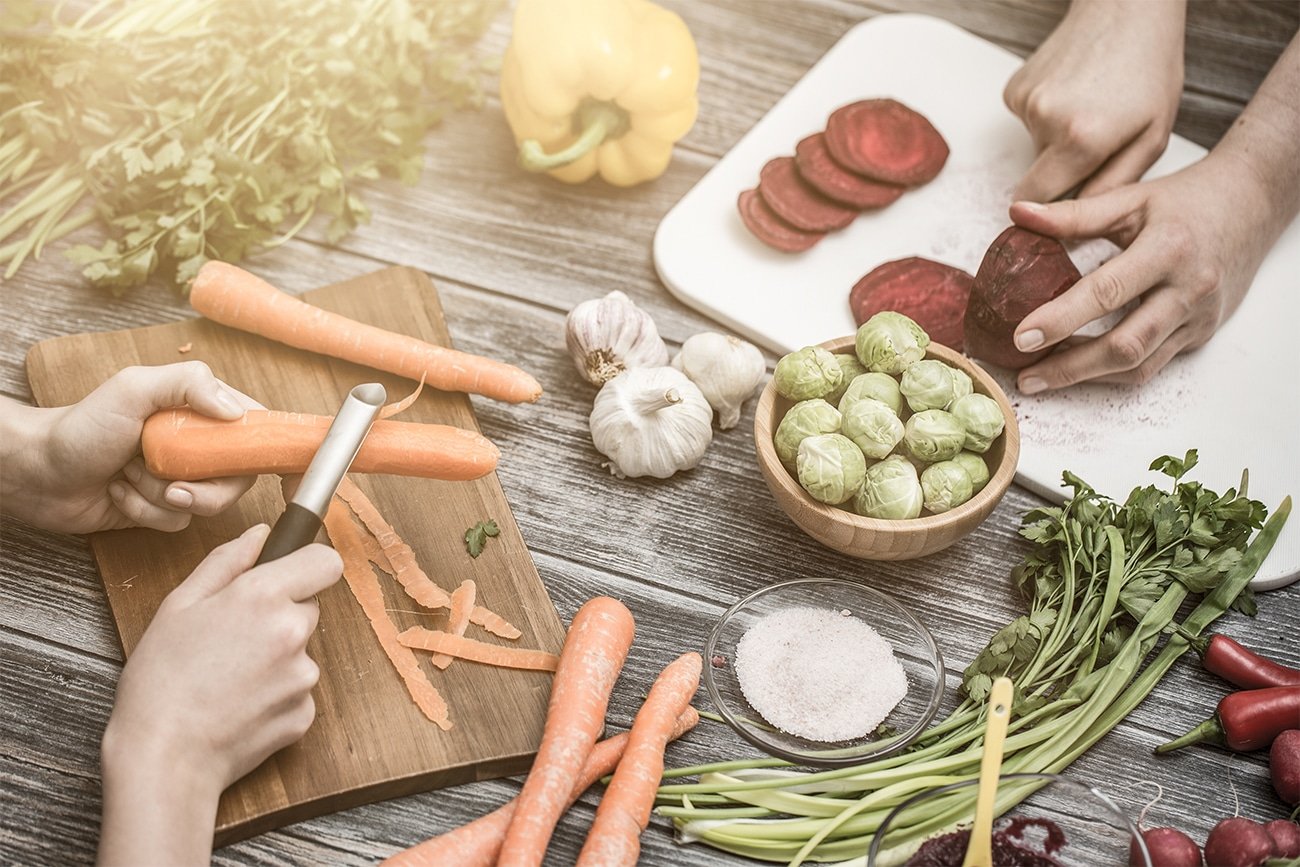 Health Benefits of a Plant Based Diet

Hi Planted Table readers, it’s Megan here with a little story about my transition to vegan eating. For a long time I suffered from IBS along with acne breakouts, constipation, bloating and carrying excess weight in my mid-section. Super fun stuff! A friend of mine recommended watching Forks Over Knives so, being the documentary lover that I am, I decided to give it a view. It really opened my eyes to a new way of thinking about the food I put in my body. How food can cause inflation, constipation and basically affect everything about our health. I decided it wouldn’t hurt to give this plant-based eating thing a try. I told myself I would eat plant-based for two weeks and see what happens. Well, at the end of two weeks, I felt AMAZING and have never looked back. My skin cleared 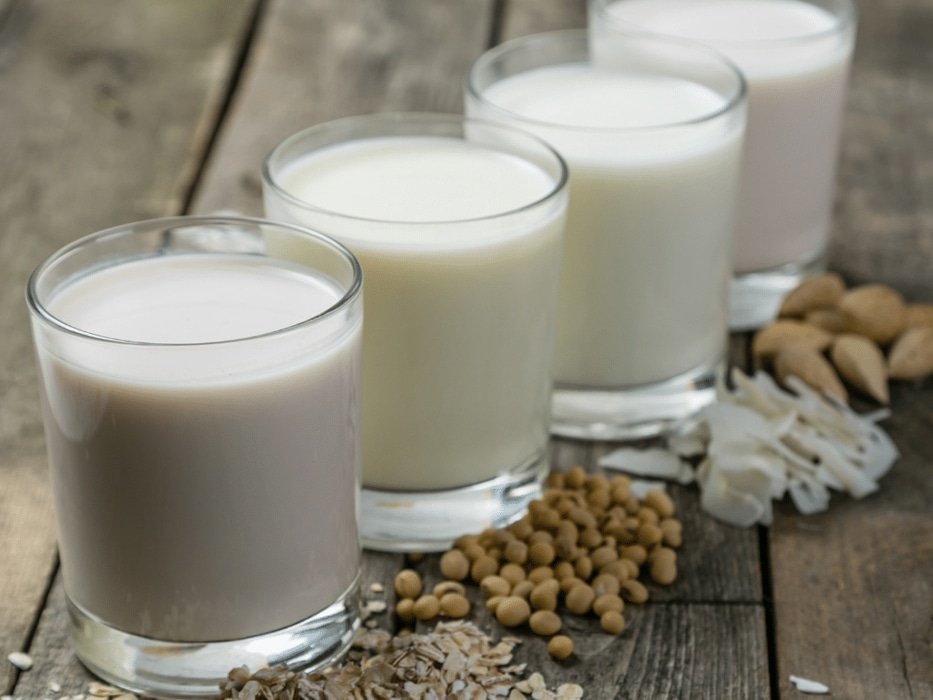 Hi Plant Lovers, I have some super easy, yummy recipes for you today! Of course you have Chef Lauren and team to do the heavy lifting when it comes to cooking plant-based meals, so I’m excited to share my favorite plant-milk recipes you can make at home. Why, you ask? First of all, most nut and soy milk cartons are not compostable, and also not recyclable. That’s right, they go right into the landfill. Why else? No additives! You have full control over what goes into your milk (as well as the taste and consistency), meaning 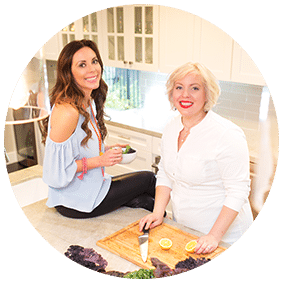 Open
✨ WE LOVE OUR CUSTOMERS!✨ "I'm so happy I foun

Open
Literally missing our kitchen right now 😩But we

Open
Unpacking your @plantedtable delivery will give yo

Open
Roasted Pepper and Tomato Soup with lentils is our 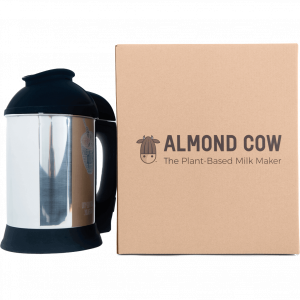